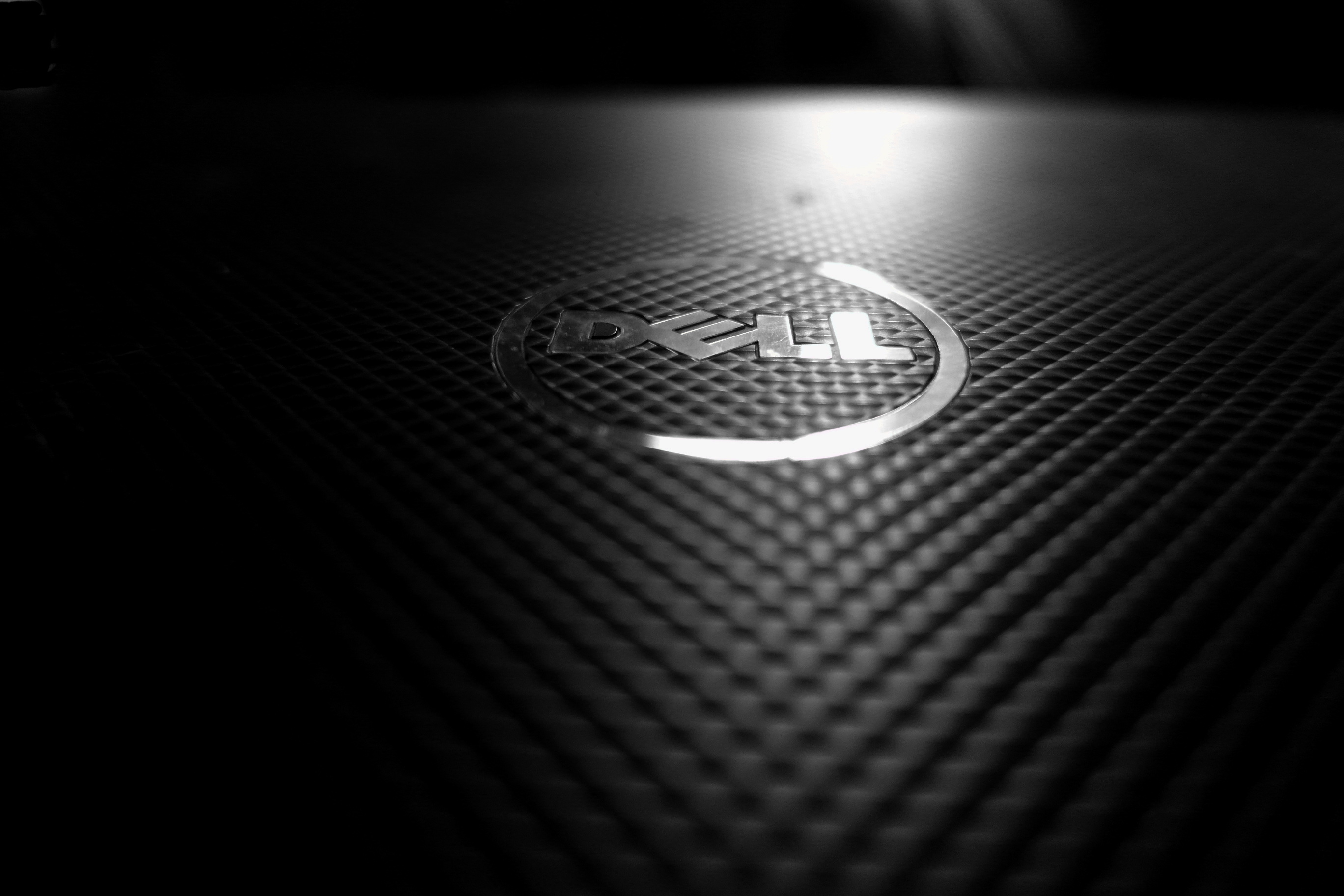 IBM, I'm getting a Dell

When I was young, the laptops were Toshiba. Toshiba Satellite to be specific. Latter on IBM took that title with its Thinkpad, and the first laptop I bought was a Thinkpad which worked quite good. Very good, it’s been working almost non stop for four yeras already. I upgraded the hard disk and I gave it to my wife. I’ve decided to buy a new one.

I mailed IBM with some questions and the basically replied: call that number. Which I can’t call because it’s a toll free number in another country which I can’t call from this one. I also mailed to ask about buying some new stuff to the old machine: a new slim dvd drive, possibly a new power adapter. Always the same, even when I told them it was impossible to reach that number. Further, communicating in a language non-native to me, English, with an Indian who only spoke English for a couple of months is very stressing and inefficient. I use email, don’t you? Well, it seems IBM and Lenovo are still trying to find out, at least their sales department, what this new mail-thingy is.

On the other hand I mailed Dell and they just replied. For a couple of days we mailed a lot defining what system I was going to buy. I could communicate whenever, however I wanted, thinking carefully about the answers and talking with my wife about the different possibilities. The only reason why I had to call them was because the system I requested was so strange (Ubuntu-based are not sold in Ireland, so it was sold from UK and delivered in Dublin, with a US keyboard which is not sold anywhere in Europe), that their web shops couldn’t possible offer it. The call was short just to give my credit card details (they would have called me, but I decided that I wanted to call a Dell public number to avoid man-in-the-middle attacks while I was giving my credit card details). Even latter on when there was a problem with the order Dell just resolved it by email. Two days after the order finally got through my new Dell arrived. Mr IBM, I’ve got a Dell! You lost a costumer.

Other than that I could add that I was able to custom-build this machine on the UK site, while with IBM I had to pick from some already customized. The Dell I assembled was cheaper than the cheapest IBM there is and with some features that even surpass the most powerful ones (like memory and HD). Maybe the quality of the Dell is lower than the Lenovos, but so far the Dell is working very well, absolutely no problems after a few months of constant (24hs a day) running very hot (compiling and other stuff).

Oh! One more thing, with Dell, I haven’t payed the Microsoft-tax, it came with Ubuntu.

One response to “IBM, I'm getting a Dell”