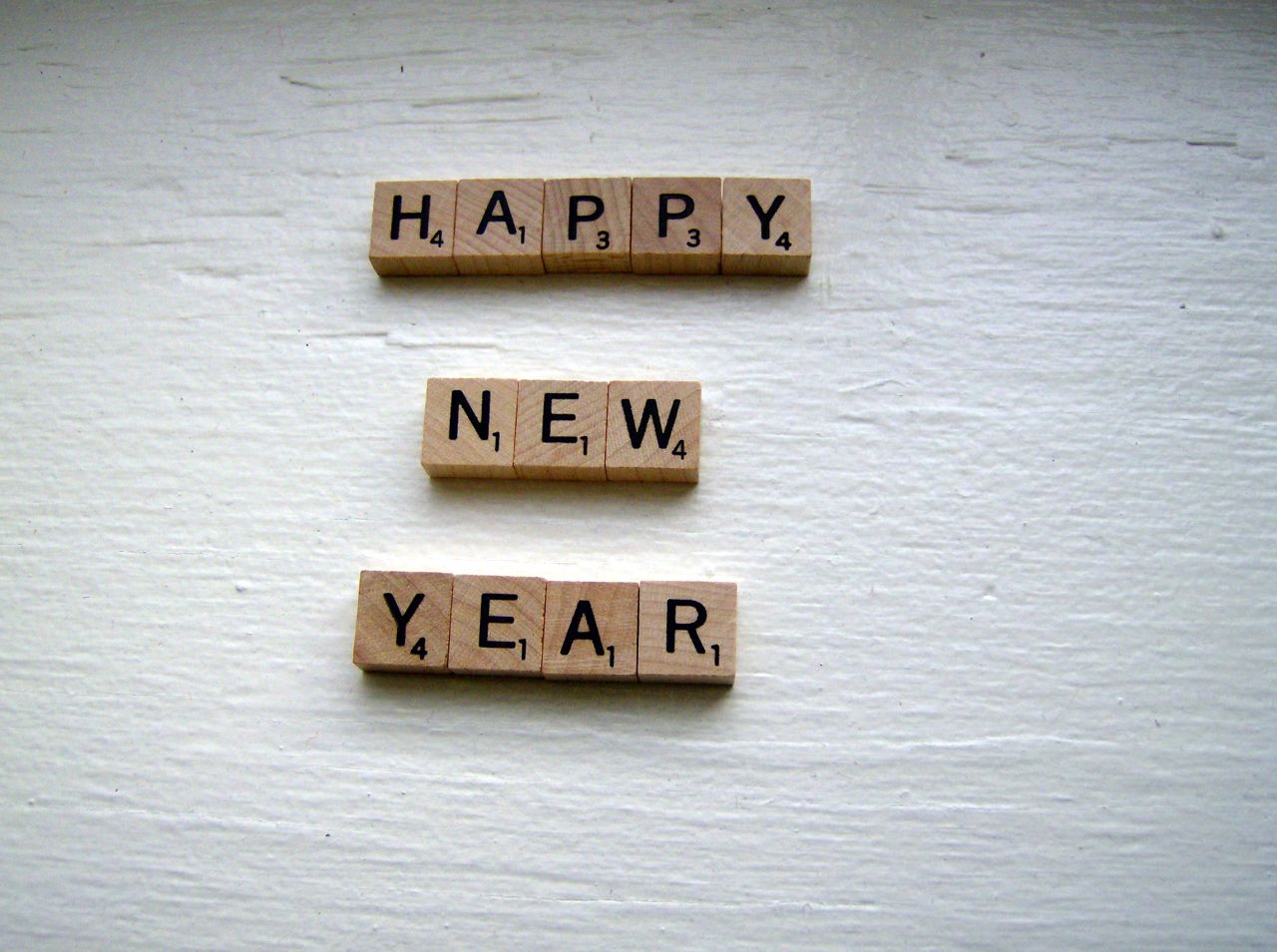 Happy New Year! Up to now, Marty McFly has showed us what to expect, but from now on, we are in uncharted territory. It’s time to start making our own future, our own decisions. We can now focus on things more important than hoverboards. Just kidding, hoverboards are cool.

More than four years ago I co-founded Carousel Apps and since then I’ve been the CTO and now I am the CEO. I, like many geeks and entrepreneurs, can super focus on one thing and ignore all others. This can be very productive, but it can isolate you.

For example, I forgot how much I enjoy sitting down with someone and being the bounce board for their ideas or providing my technical expertise on how to execute those ideas. I ended up doing just this recently, which was a reminder, and now I want to do it more often. During 2016, I want to do it once a week.

I’ve been coding for 25 years, I used around 17 different language in many different operating systems and countless frameworks. I worked for Google. I co-founded two startups (or more, depending how you count). I had production systems in both Linux and Windows. I use a Mac and I used Linux as my desktop. I’m the CEO of a distributed company. If any of these things or the many others I’ve done make it sounds like it would be useful for us to sit down for an evening and talk about your startup, let’s do it!

During 2016 I want to spend one evening a week helping a different entrepreneur each time, specially non technical ones, with their issues, specially the technical ones. I want to do this for free, just because it’s fun. I’m located in London and I want to divide my time roughly equally between face to face meetings in London and remote ones with people from all over the world. By the end of 2016, I hoped to have helped 26 London based entrepreneurs and 26 from other places.

If this is something that you want, fire an email to pupeno@pupeno.com and tell me a bit about yourself and what do you want to talk about.

One response to “Happy New Year”