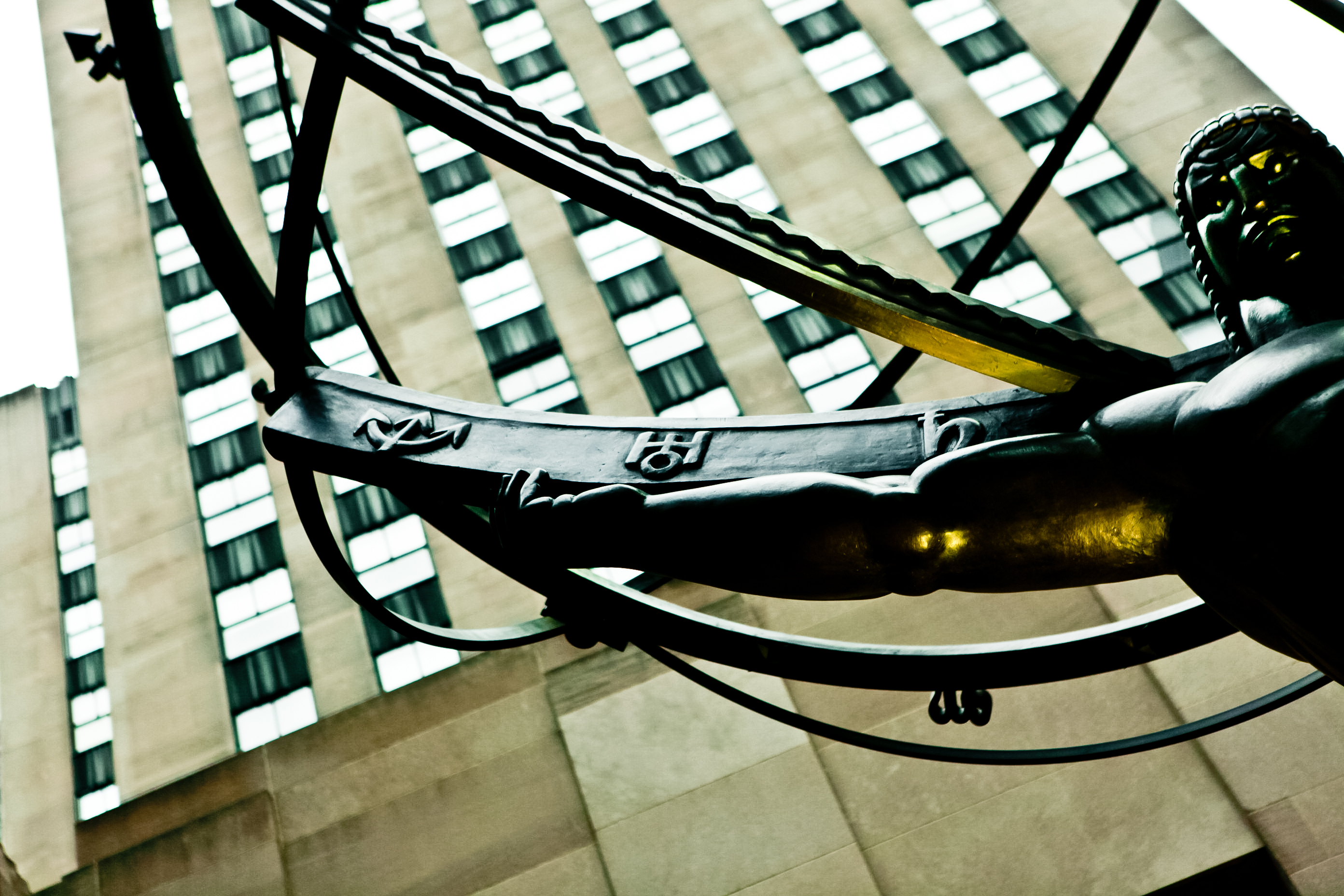 Atlas Shrugged by Ayn Rand changed my life. Whether that was for the better or worse, it’s up for each person to decide. For me, I’m very happy with the change and I’m glad it happened. I didn’t turn into an objectivist though.

Literarily, I don’t think the book is great. I think Ayn Rand needed an editor, a very strong one. Those 15 page-long single-paragraph monologues do not make the book better. The book should probably be reduced to 500 or 600 pages from its staggering 1192.

The book divides the world into good and bad people, like many stories do, and it’s a bit simplistic. There might be a few surprises but at the end, everyone is clearly good or clearly bad. At least from Ayn Rand’s perspective. So far, nothing surprising. What was surprising for me is how the world is divided.

Good people are producers, they are the people that come with ideas, that start companies, that push progress, that fund science. Bad people are consumers, the ones that take more than they give, the ones living on welfare, but also the ones creating welfare. Bad people are the ones telling the good ones that they cannot reap the benefit of their work, that it should be share.

In Atlas Shrugged, the good people are the Steve Jobs, the Thomas Edisons, the Steve Wozniaks, the Elon Musks, but also the Nikolai Teslas. The badies meanwhile are the Karl Marxs, the Vladimir Lenins, etc.

That’s what the book says, what objectivism is about, and not what I necessary believe. My personal belief is that if you stop the Jobs, Edisons, Musks, then you are a badie, you are stopping progress. But as a society we should take care of the people that fall into misfortune, of the ill, of the downtrodden, of the disabled, of the needy. That’s where I disagree with Ayn Rand.

One issue with the book is that she equates CEOs to the good people and that frustrates people because a lot of CEOs are more takers than creators. And most creators, like Tesla, never carried the title of CEO. Indeed, the biggest creator of all in the book is not a CEO, it’s a lowly engineer.

I don’t believe being a taker makes you a bad person but I do believe that being a taker when you can be a creator makes you bad person and this is why the book change my life. When I read it I was a taker. I was an entitled engineer working at Google most likely not producing as much as I could take when I knew my ability to produce was much higher. I was waiting for someone to open the door for me to a position of productivity and that wasn’t going to happen, you have to open the door yourself.

My life changed, I decided to become a producer. So far, I reached the point of co-founding a startup that reached 4 employees (not counting me) that created various products that hopefully are making people more effective and productive. And I’m just getting started. I want to do more, I want to get bigger and provide a great working environment for more people and produce more and better products. I want to produce and give as well as take my share for my work.

Since reading Atlas Shrugged I’m a much better member of society and I wish other people would also make this transformation but I doubt Atlas Shrugged would be the catalyst for many people. It has too many issues.