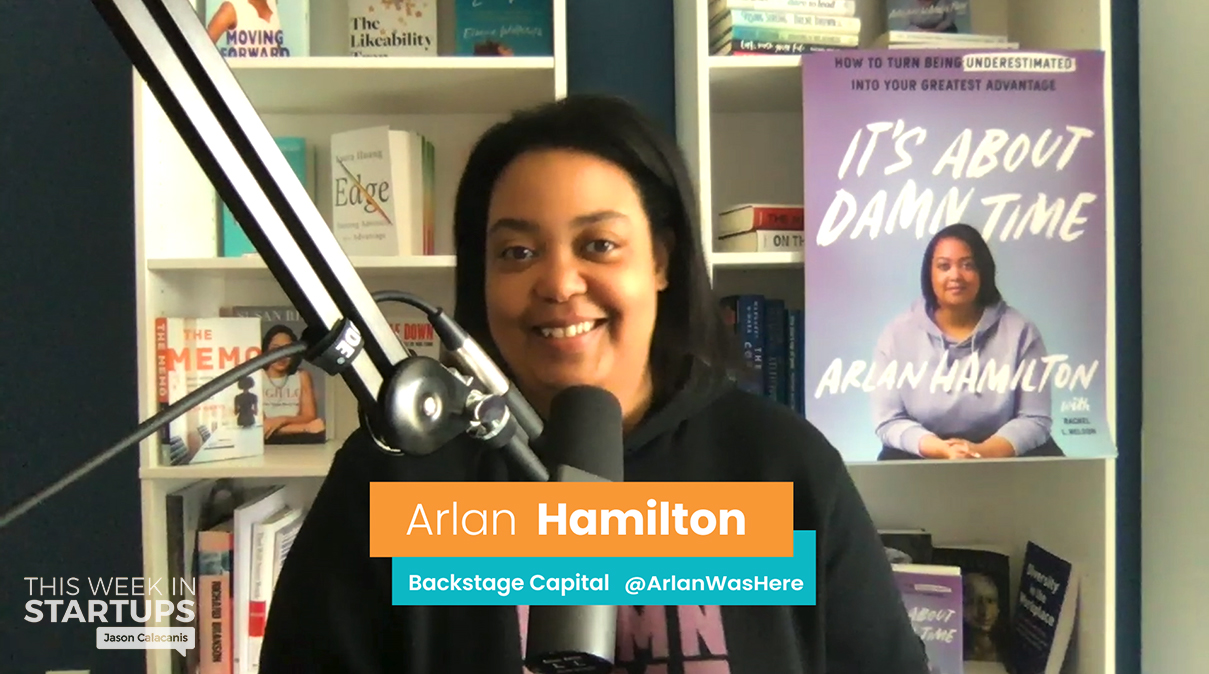 My notes on This Week in Startups E1080: Arlan Hamilton on launching Backstage Crowd, disrupting VC with syndicates & more

On joining the crowd

Fleeting, a good example of her investments