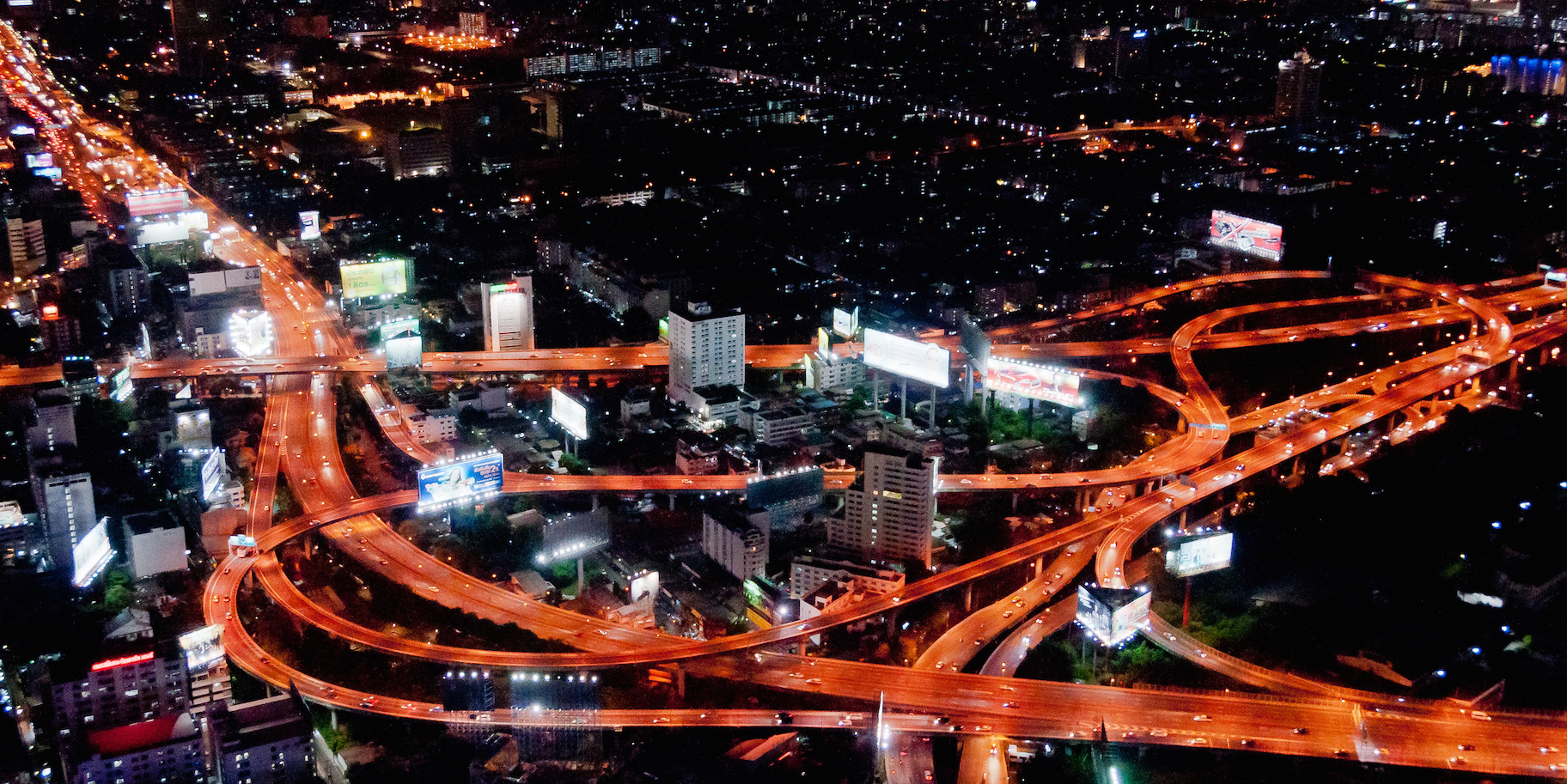 No-hashes bidirectional routing in re-frame with bidi and pushy

Note: this is a bidi counterpart to the silk article: No-hashes bidirectional routing in re-frame with silk and pushy. The content is very similar, only the code changes.

I recently replaced secretary with bidi and pushy in a re-frame project that was created fresh out of leiningen template and this is how I did it, but first, the reason.

What I like about bidi is that it’s bidirectional. It not only parses URLs into data structures but also generates URLs from data structures. This is not unique to bidi, silk also does it and feature-wise they are almost equivalent. On bidi’s website you can find this table comparing various routing libraries:

I don’t have a strong reason to chose bidi over silk, both seem like excellent choices. I also added pushy to the mix so I could have nice URLs, such as /about  instead of /#/about. The reason for this is that it looks better, follows the semantics of URLs better and allows for server side rendering, to be covered in a future article. It uses HTML5 pushState which by now it’s widely supported.

I’m going to use a fresh project for this article, but the information here is applicable to any similar situation. Let’s get started:

The routes.cljs  file will be completely re-written. The namespace declaration will include bidi and pushy:

The first step is to define the routes we want. One of the designing features of bidi is that routes are data structures, not function/macro calls:

The app-routes function that used to define functions is replaced by one that sets up pushy:

parse-url  is a very simple function that uses bidi/match-route to turn a URL into a data structure representing it:

Then dispatch-route is called with that structure:

The :handler of the matched-route will be :home or :about and panel-name  is constructed to be :home-panel  or :about-panel so that we can dispatch setting the active panel the same way secretary used to do it. And that’s the core of it. You now have to change URLs in the view to be /about  and / instead of /#/about and /#/ respectively.

The whole point of using bidi was to not hard-code the URLs, for that I added this function to routes.cljs:

which allowed me to replace the previous URLs with:

This works fine until you try to re-load the about page and you get a 404 Not Found error. This is because the server doesn’t know about the /about  URL or any other URL the client-side might support. What you need to do is just send serve the application no matter what the URL and let the client do the dispatching (with any exceptions you might have for APIs and whatnot).

I’m actually not quite sure how you do it with a figwheel-only project, probably by setting a ring handler. With compojure I ended up creating a route like this:

Something else you might consider is passing the whole matched-route  structure to the handler, so that the handler has access to path and query attributes.

And that’s it! Now you have beautiful bi-directional no-hash client-side routing.

For your reference, the full routes.cljs :