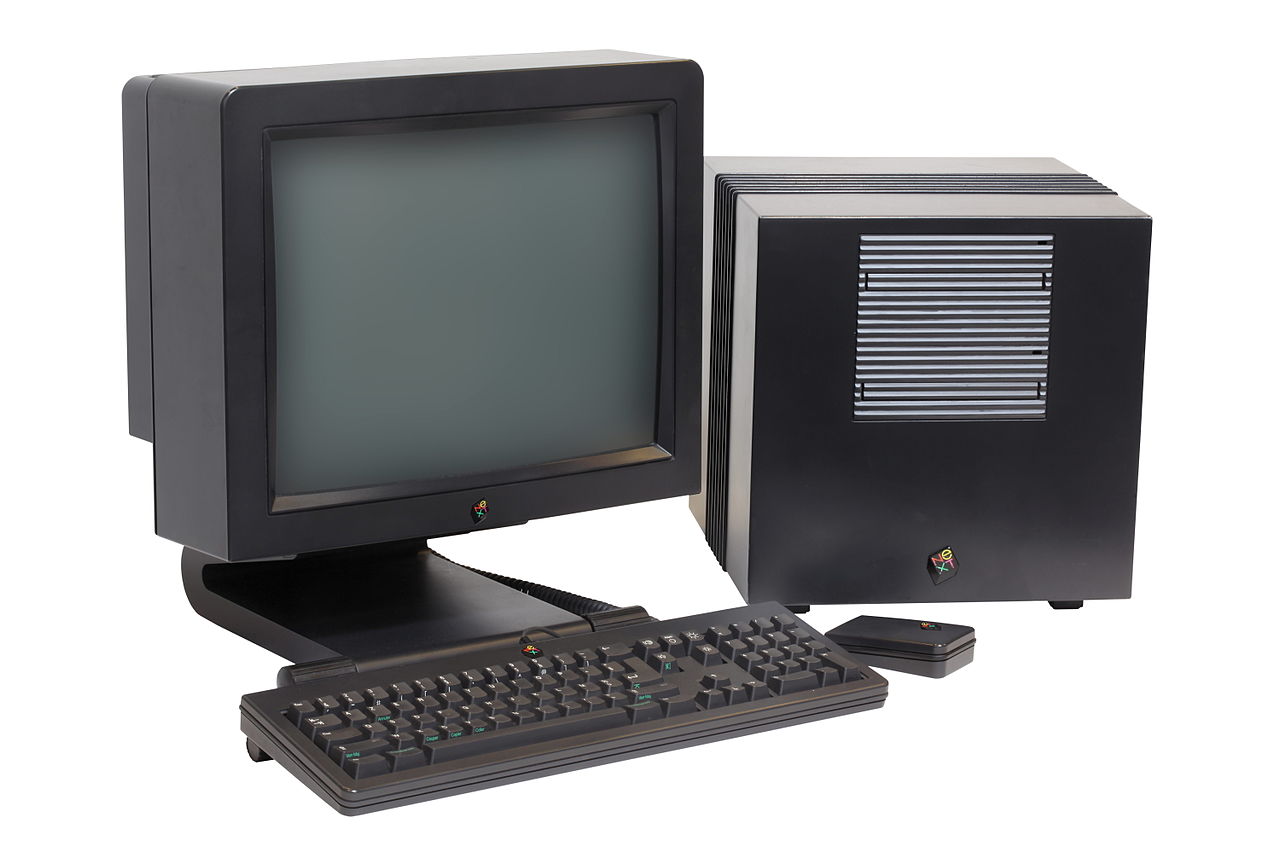 How I found one of the earliest browsers in history

Yesterday, the web celebrated its 25th birthday and to join in, I have a little story. A couple of years ago I found a NeXTcube. I’m not going to say where it is to avoid vandalism (the computer is publicly accessible under some circumstances without much oversight), but this is the story. Sir Tim Berners-Lee coded the earliest version of the web in his NeXTcube workstation when he was working at CERN, so, I was always interested in this machines, from a historical/playful point of view.

The cube that was in front of me was more or less abandoned and I asked the owner if I could play with it. He was very reticent but I was more relentless and I got to play with it. He told me that Next computer belonged, at one point, to CERN and that it has not been used since then. I decided to explore it.

The first interesting thing I found was a file containing a lot of email addresses from people that seemed to work at CERN or be related to CERN in some form or fashion. The owner of the computer decided to be overly professional and deleted the file.

The second interesting thing I found completely blew my mind. There was a folder called WorldWideWeb and inside it several files called WorldWideWeb_0.1.0.tar, 0.1.1.tar, 0.2.0.tar and so on. Could this be? I opened one by one and indeed they were apps. I started with the oldest and executed them one by one.

The first one raised an error as it tried to contact cernvax.cern.ch (this Next cube was disconnected) and then it crashed:

I kept on going and eventually one started. It was very plain but I knew what it was. I quickly went back to my terminal, open vi, and wrote a small HTML file, which then I passed as a parameter to the little WorldWideWeb_0.2. It worked… it displayed an h1 as a title!

I was jumping out of my skin. I don’t want to publish the whole picture to avoid releasing private information, but I’m standing, next to the cube, pointing and what could possible be the earliest version of the web browser that still works today, displaying a web site I just coded (it says Hello World):

Then I discovered the browser allowed me to edit the page, directly there, without having to do anything special, and I remembered that Sir Tim Berners-Lee originally designed the web to be read-write, not read-only.

That was one of the most exciting moments of my life. When I got home I wrote an email to Sir Tim Berners-Lee, telling him of my finding and where he could find that computer, just in case he wanted to get ahold of those binaries (I couldn’t find any source code anywhere on that machine). He never replied, I don’t know if he ever got my email. I bet he gets a lot of it and that he’s a very busy man.

Update: explained a bit why I don’t want to reveal where this happened.