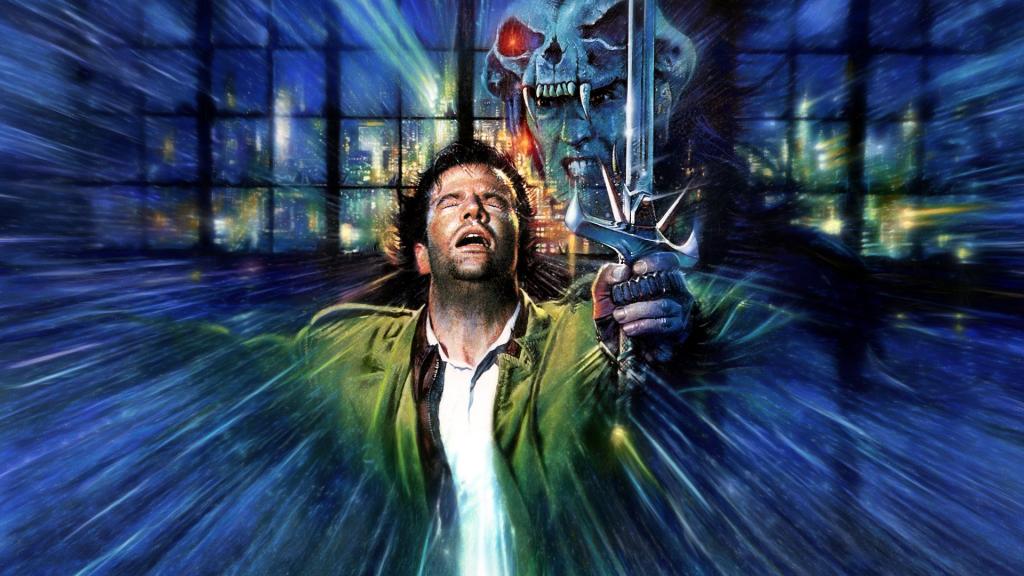 The Highlander query with Rails’ ActiveRecord

For those cases in which there can be one and only one record on the database with certain fields and I don’t just want to get the first one and silently get the wrong one. I want to make sure there’s one and only one, so, I wrote this little extension to ActiveRecord that does exactly that:

The first method, one_and_only, will raise an exception if there’s more than one item but it’ll return null if there aren’t any. one_and_only! will fail if there isn’t exactly one and only one record in the database.

If you don’t know why I’m calling this The Highlander query, you should go and watch Christopher Lambert’s masterpiece.