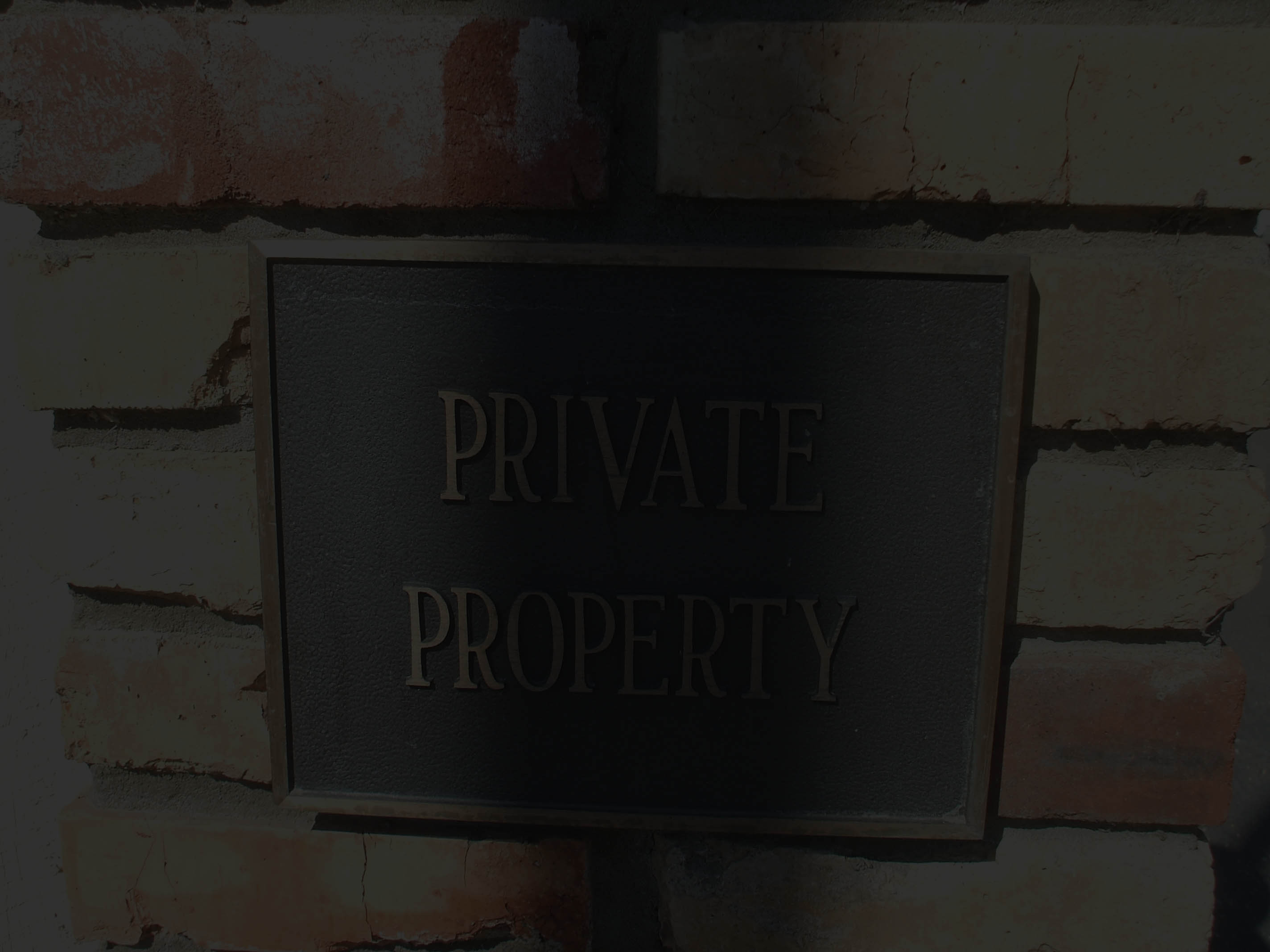 How to work with a private library in ClojureScript

Dashman is composed of many components  including three desktop apps written in ClojureScript using Electron that share code through a private library (as in, it’s not open source).

To have continuous integration and a set up that is easy to boostrap, that library should be deployed to a private repository. I achieved that using the plug in s3-wagon-private so that the project.clj of the common library looks like this:

You should never have production or even staging credentials on your source code repository; but those credentials are neither. They allow to compile the project so, pretty much everybody that has access to the source code also needs access to that private repository. Having them in project.clj simplifies CI, on-boarding developers, etc.

One you have that you can deploy the library by executing:

The project of the apps using the common library look similar:

The next issue is compiling and re-loading code. You could modify the common library, install it, re-compile the apps, and re-run the apps. And you could do it while wearing a mullet and watching MacGyver (the original one). This is not the 80s! You want code reloading and all the goodies.

If you are using Clojure, you should look into checkouts and maybe lein-checkout. In ClojureScript you can just add the path of the source code to your project even if it’s outside the project, with one gotcha. You might be used to a config like this:

It might on non-Windows platforms, on Windows it doesn’t. On Windows you want this:

Since you should probably never commit that anyway, it’s not a big deal.