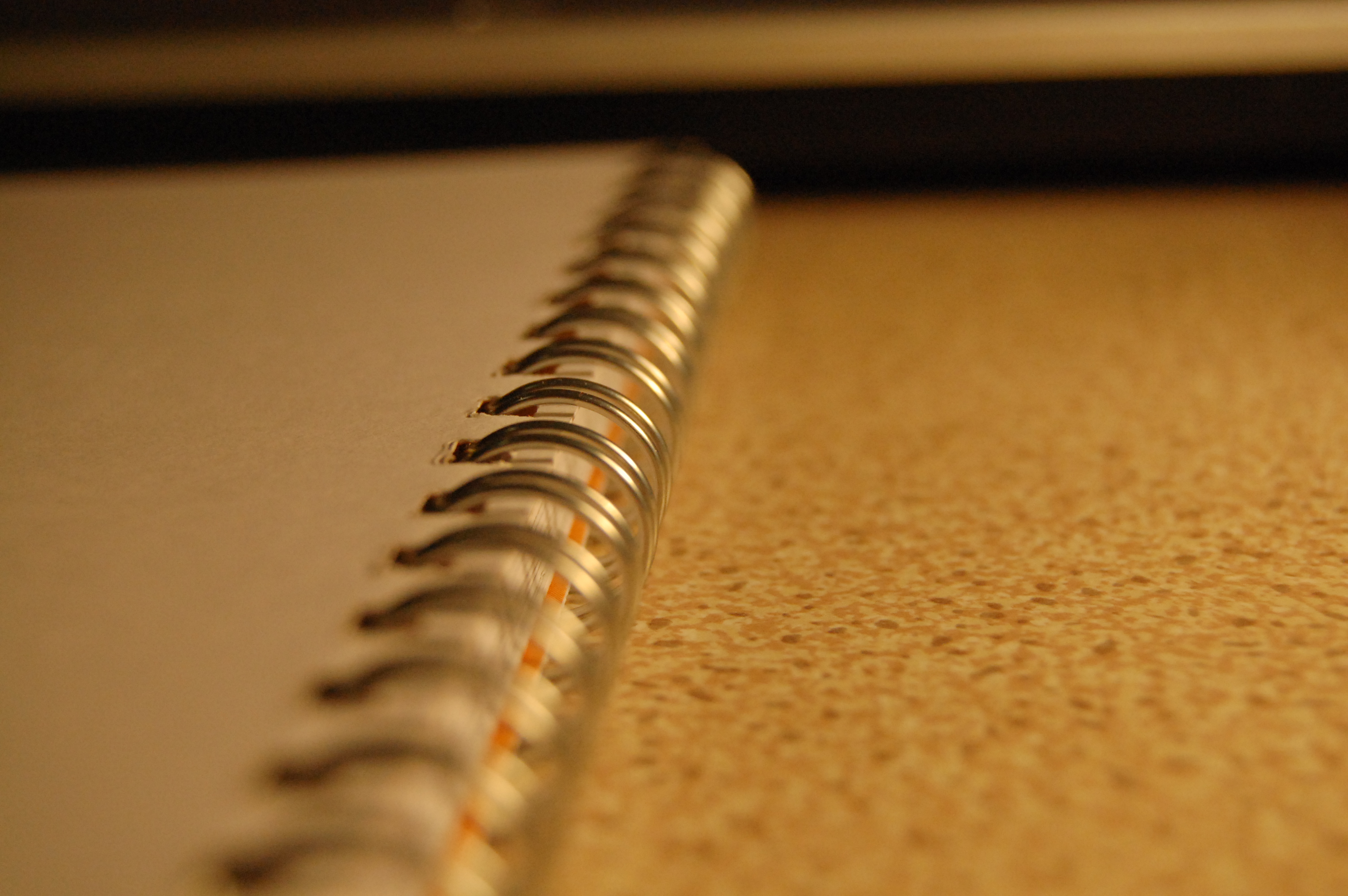 Rails 6 shipped with a very nice feature to keep encrypted credentials on the repo but separate them by environment, so you can have the credentials for development, staging and production, encrypted with different keys, that you keep safe at different levels.

For example, you might give the development key to all developers, but the production keys are kept very secret and only accessible to a small set of devops people.

You edit these credentials by running:

for the development credentials, or

for production ones. You get the idea.

When you run it, if the credentials don’t exist, it generates a key. If they exist, you need to have the keys. After decrypting, it runs your default editor and on Windows, this is the error I was getting:

It took me a surprisingly long time to figure out how to set the editor on Windows, so, for me and others, I’m documenting it in this post:

After that, running the credentials:edit command works and opens Notepad. Not the best editor by far, but for this quick changes, it works. Oh, and I’m using Powershell. I haven’t run cmd in ages.