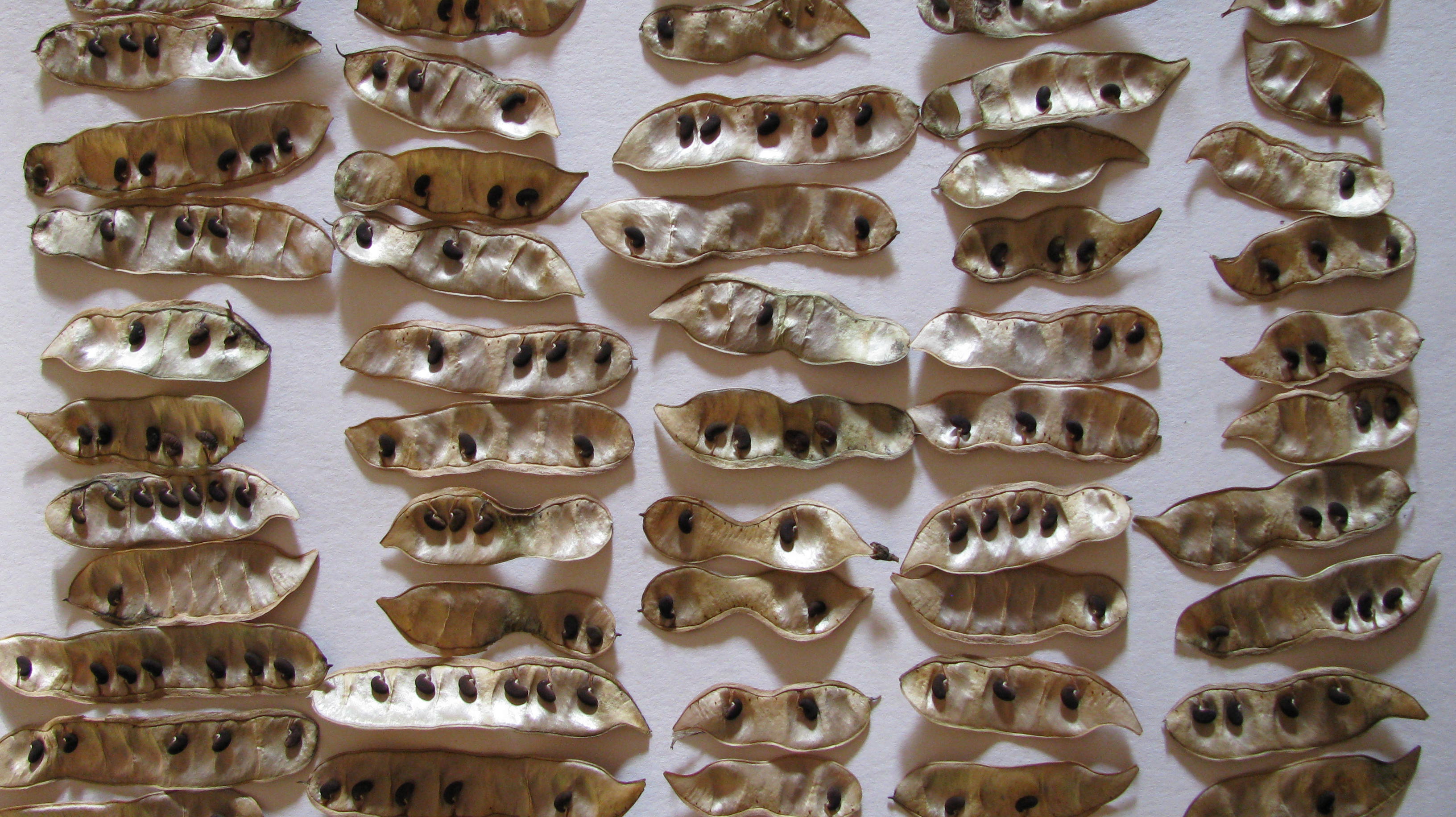 When I create a new Rails project I like to have a robust seeds that can be used to quickly bootstrap development, testing and staging environments to interact with the application. I think this is critical for development speed.

If a developer creates a feature to, for example, connect two records together, you just want them to fire up the application and connect two records to see it work. You don’t want them spending time creating the records because that’s a waste of time, but also, because all developers end up having different subsets of testing data and generally ignoring everything that’s not included in them. It’s better to grow a set of testing data that’s good and complete.

One of the problem I run into is that generating testing data, or sample data, doesn’t happen often enough and changes in the application often break it. Because of that, I wrote this simple test:

It doesn’t have any assertions, but with just a few lines of code it probably covers 90% of seed data creation problems, that generally result in a crash. I would advice against having assertions here, as they may cost more time than the time they’ll save because sample data evolves a lot and it’s not production critical.