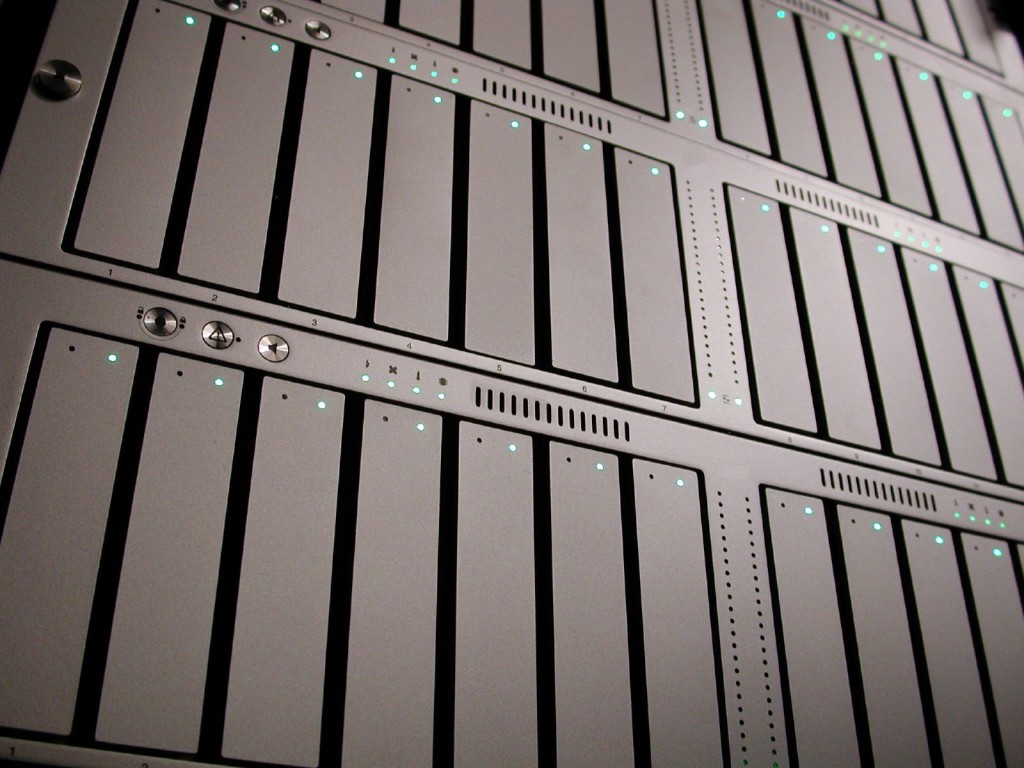 In part 1 I covered the basic problem that SPA (single page applications) face and how pre-rendering can help. I showed how to integrate Nashorn into a Clojure app. In this second part, we’ll get to actually do the rendering as well as improving performance. Without further ado, part 2 of isomorphic ClojureScript.

Now to the fun stuff! It would be nice if we had a full browser running on the server where we could throw our HTML and JS and tell it go! but unfortunately I’m not aware of such thing. What we’ll do instead is call a JavaScript function that will do the rendering and we’ll inject that into our response HTML.

The function to convert a path into HTML will be called render-page and it’ll be in core.cljs:

We need to mark this function as exportable because JavaScript optimizations can be very aggressive even removing dead code and since this code is called dynamically from Clojure, it’ll look like it’s unused and it’ll be removed.

render-page  is similar to mount-root but instead of causing the result to be displayed to the user, it just returns it. The former takes the path as an argument while the latter reads it from the local state which is in turn set by Pushy by reading the current URL.

To invoke that function, we’ll go back to handler.clj, just after we define js-engine we’ll define a function called render-page:

and instead of sending a message about the application is loading, we just call it:

That extra div is not necessary, it’s there only because projectx.core/current-page adds it and without it you’ll get a funny error in the browser:

Aside from that little trip into the internals of React, which is interesting, we now have a snappy, pre-rendered application… that is… if you can wait 3 seconds or so for it to load:

That is not good, not good at all. We have a serious performance problem here, we need to get serious about fixing it.

The first step to fix any performance problems is making sure you have one, as premature optimization is the root of all evil. I think we are at this point with this little project. The second step is measuring the problem: we need a good repeatable way of measuring the problem that allows us to actually locate it and and verify it was fixed.

To measure the performance behaviour of this app I’m going to use one of Heroku’s bigger instances, the Performance-L, which is a dedicated machine with 14GB of RAM. The reason is that I don’t want out of memory or my virtual CPU affected by other instances to muddy my measurements. That unacceptable 3 seconds load time was measured in that type of server.

To perform the load and the measurement of the response I’m going to use the free version of BlazeMeter, an web application to trigger load testing which I’m falling in love with. The UI is great. I’m going to hit the home and the about page with their default configuration which includes up to 20 virtual users:

That is terrible! Under load it behaves so much worst! 17.1s response time. Now that we have a way to measure how horrendous our application is behaving, we need to pin-point which bit is causing this. The elephant in the room is of course server-side JavaScript execution.

Disabling the server side JavaScript engine causes load times to go down:

but what we really care about is the load testing:

40ms vs 17000ms, that’s a big difference! The scripting engine is definitely the problem, so, what now?

Re-using Nashorn is not straightforward because it’s not thread safe while our server is multi-threaded. JavaScript just assumes that there’s one and only thread and when developing Nashorn they decided to respect that and not make any other assumptions, which leads to a non-thread-safe implementation. We need to re-use Nashorn engines, but never at the same time by two or more threads.

Nashorn does provides a way to have binding sets, that is, the state of a program, separate from the Nashorn script engine, so that you could use the same engine with various different states. Unfortunately this is very poorly documented. Fortunately, ClojureScript is immutable, so we don’t have much to worry about breaking state.

After a lot of experimentation and poking, I came up with an acceptable solution using a pool. My choice was to use Dirigiste through Aleph‘s Flow. To do that, we extract the creation of a JavaScript engine into its own function:

Then we define the pool. In Dirigiste, each object in the pool is associated to a key, so that effectively it’s a pool of pools. We don’t need this functionality, so we’ll have a single constant key:

and without further ado, the pool:

flow is aleph.flow and Pools is io.aleph.dirigiste.Pools. In this pool you can have different controllers which create new objects in different ways. The utilization controller will attempt to have the pool at 0.9, the first arg, so that if we are using 9 objects, there should be 10 in the pool. The other two args is the maximum per key and the total maximum and they are set two numbers that are essentially infinite.

The reason for such a big pool is that you should never run out of JavaScript engines. If your server is getting too many requests for the amount of RAM, CPU or whatever limit you find, it should be throttled by some other means, not by an arbitrary pool inside it. Normally you’ll throttle it by limiting the amount of worker threads you have or something like that.

The function render-page was promoted to be top level and now takes care of taking a JavaScript engine from the pool and returning it when done:

The function to render the app now doesn’t create any engines, it just uses the previous method:

That is a big difference. It’s almost as fast as no server side scripting! You can find this change in GitHub: https://github.com/carouselapps/isomorphic-clojurescript-projectx/… as well as the full final project: https://github.com/carouselapps/isomorphic-clojurescript-projectx/tree/nashorn

There are a few problems or potential problems with this solution that I haven’t addressed yet. One of those is that at the moment I’m not doing anything to have Nashorn generate the same cookies or session as we would have in the real browser.

This pool works well when it’s under constant use, but for many web apps that do not see than level of usage, the pool will kill all script engines which means every request will have to create a fresh one. Solving this might require creating a brand new controller, a mix between Dirigiste’s Pools.utilizationController  and Pools.fixedController.

A big thanks to DomKM for his Omelette app, that was a source of inspiration.

Another approach worth considering is to implement the rendering system in portable Clojure (cljc), the common language between Clojure and ClojureScript and have it run natively on the server, without the need of a JavaScript engine. I’m very skeptical of this working in the long run as it means none of your rendering function can ever use any JavaScript or if they do, you need to implement Clojure(non-Script) equivalents.

This approach is being explored by David Tanzer and he wrote a blog post about it: Server-Side and Client-Side Rendering Using the Same Code With Re-Frame. David’s approach is to use Hiccup to do the rendering on the server side, where React and Reagent are not available. I personally prefer to steer clear of template engines that are not safe by default, like Hiccup at the time of  this writing, as they make XSS inevitable. The only reason why I’m using it in projectx is because that’s what the template provided and I wanted to do the minimum amount of changes possible.

Another optimization I briefly explored is not doing the server side rendering for browsers that don’t need it, that is, actual browser being used by people, like Chrome, Firefox, Safari, even IE (>10). The problem is that many bots do identify themselves as those types of browsers and Google gets very unhappy when its bots see a different page than the browsers, so it’s dangerous to perform this optimization except, maybe, for pages that you can only see after you log in.

In conclusion I’m happy enough with this solution to start moving forward and using it, although I’m sure it’ll require much tweaking an improvement. Something I’m considering is turning it into a library, but this library would make quite a bit of assumptions about your application, how things are rendered, compiled, etc. What’s your opinion, would you like to see this code expressed as a library or are you happy to just copy and paste?

6 responses to “Isomorphic JavaScript (with ClojureScript) for pre-rendering single-page-applications, part 2”