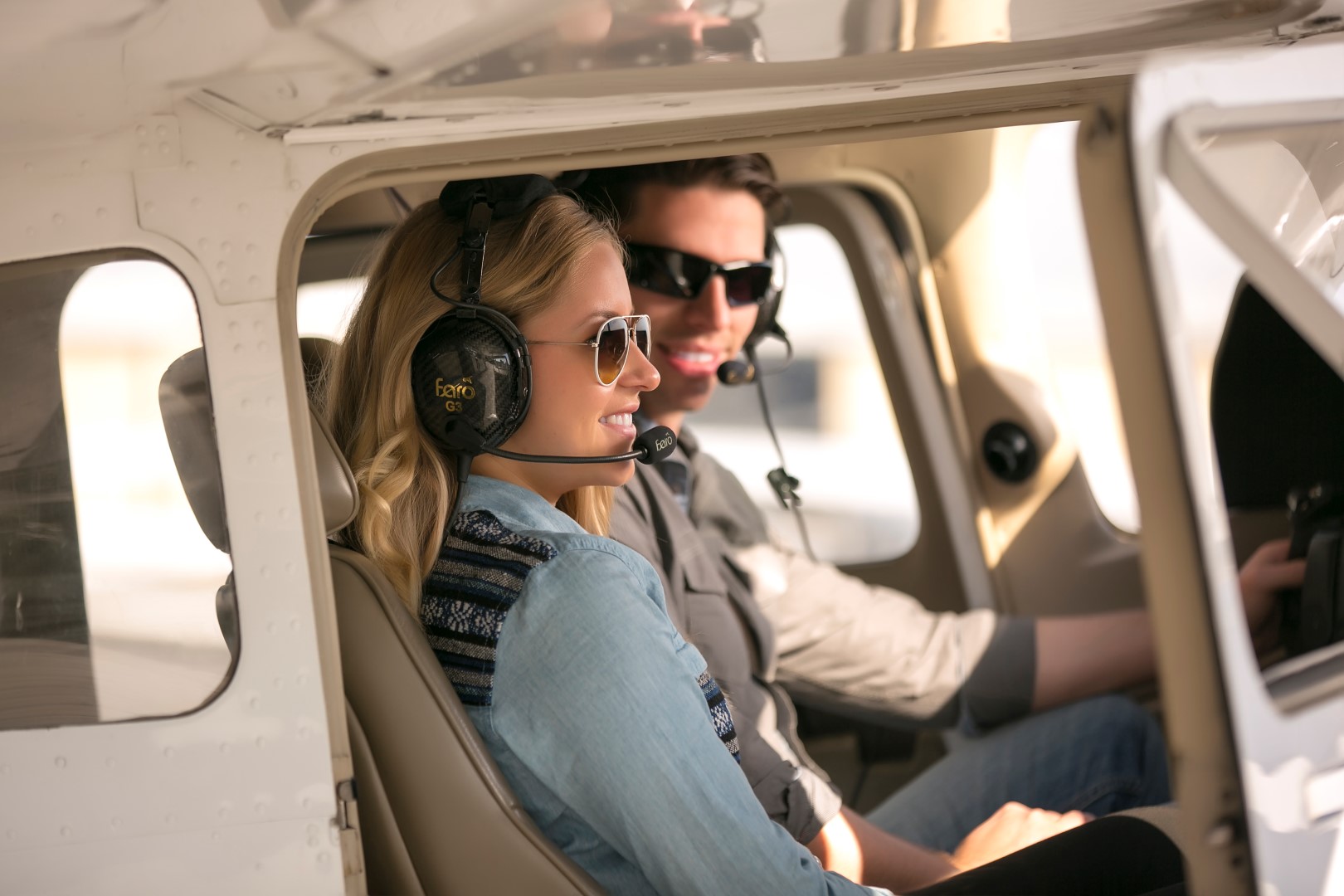 Your first tool for distributed work: the headset

This is an essential tool that every worker on a distributed team or company should have, no exceptions: a headset. Let’s explore why.

When working distributed you are going to be having a lot of calls and the quality of audio is important. All meetings are tiring the same thing work is tiring, but bad audio is a divider. The worst the audio is, the shorter people can sustain the attention to complex meetings. Not only that, but the cognitive load generally means that people get cranky, irritated, tired and that means wasting productivity.

You want the audio of the other person to come directly to your ears. That will help you understand and hear, but also it will remove any chances of the audio getting to the mic completely removing the chances of any echo. Yes, software can kill echo, but generally that adds awkward micro silences at the beginning and end of someone’s speech that are very tiring.

You want the microphone right in front of your mouth to avoid capturing your environment’s noise, the cars on the street, the AC or fan, the children on the patio (or your lap), the cat running around, etc.

This formula is not new, it’s what we use in environments that are so noisy people can’t talk to someone sitting next to them and so critical that miscommunication can mean death, aviation:

Just copying the aviation headset form factor is a good place to start.

Can I use my laptop’s speakers and microphone?

The microphone tends to be bad, capture audio from the speakers, generating echo, or vibrations from the cooling fans making a buzzing sound that can go from annoying to overpowering depending on the laptop and frequently they are omnidirectional making any tiny noise on your environment really loud.

When someone uses a laptop I feel they don’t care about anybody but themselves. Everybody has to put up with their shitty audio while for them it’s just fine.

What about headphones and my laptops or phone microphone?

That’s a bit better, at least there’s no echo, but buzzing and background noise as well as bad quality voice are still there.

What about my phone?

The mic and speaker tend to be of poor quality and limited processing power on the device mean more frequent artifacts, but at least there’s no echo nor buzzing. Depending on the phone, the mic could be quite omnidirectional though.

What about the phone in loudspeak?

No… that’s almost as bad as the laptop.