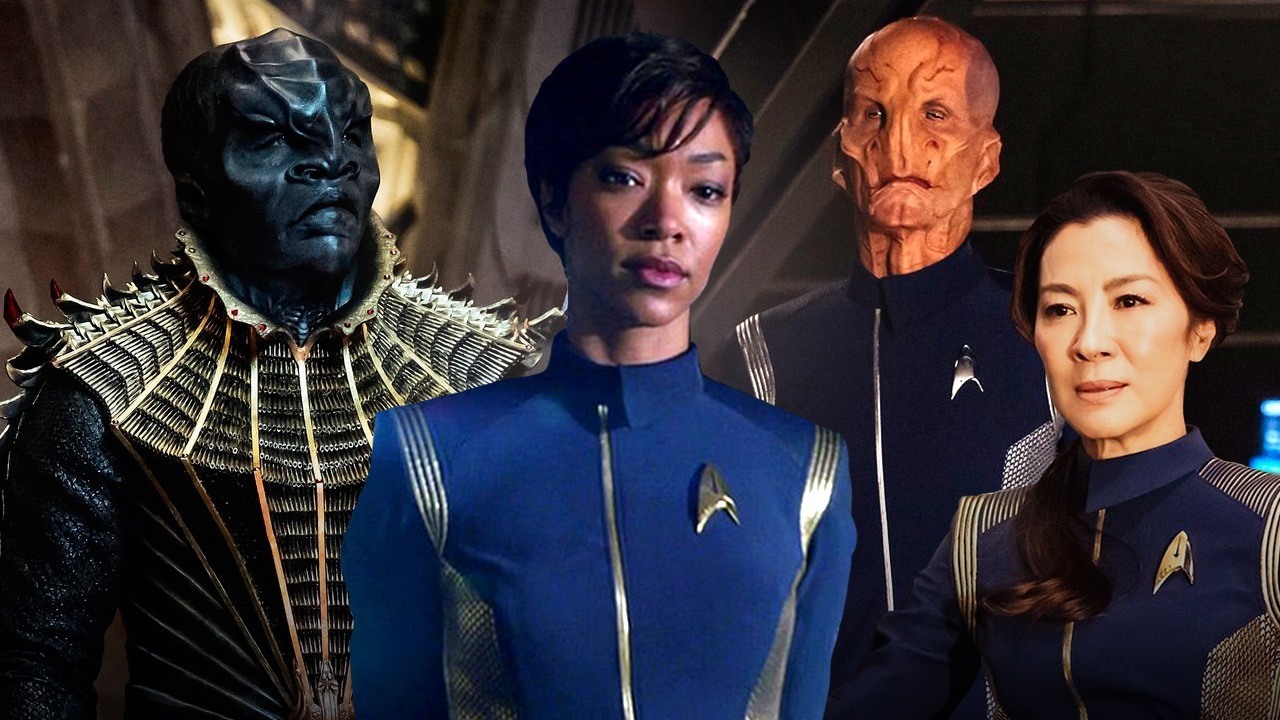 What Star Trek: Discovery should have been

My opinion of Star Trek: Discovery is positive, but there’s still something that annoys me and since it’s a bit of a spoiler, you should stop reading here until you watched season 1.

Star Trek: Discovery shouldn’t have been a prequel. STD (oops, unfortunate acronym) should have been a sequel to all the other Star Treks we had. I don’t understand why they made it a prequel. It’s not trying to explain an origin story; if anything, it’s destroying Star Trek cannon.

If it was a sequel, in the 25th century:

They couldn’t have the flip phones, I mean, the communicators, which apparently are iconic enough to put on one of the posters, but aren’t the badge communicators also iconic? And if not, it feels like a small lose.

I don’t understand this obsession with needles prequels, are people afraid of the future? of moving forward and seeing what happens next?