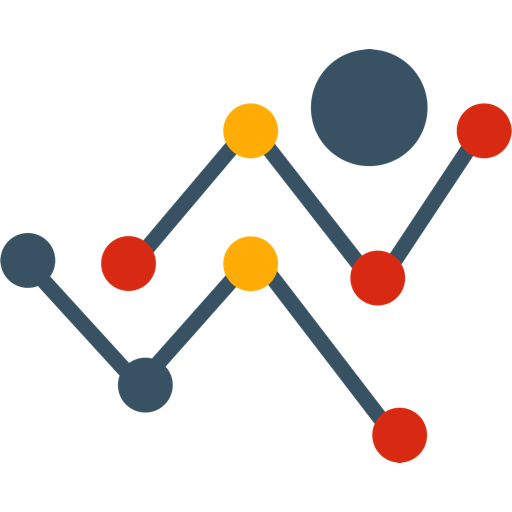 Why I think Dashman failed

Almost every time I tell someone what Dashman, one of my startups, was, their response is: “Oh, I really needed that back in 20somethingteen”. Yet I didn’t manage to make Dashman a commercial success.

I collected several hundreds of email addresses over years of people interested in Dashman. Yet it failed, nobody bought it.

How can a product show that much demand and have no sales?

I’m purposely not telling you what Dashman was, because it doesn’t matter.

I think the problem is that Dashman had a demand curve with a shape I didn’t predict. People would find themselves needing Dashman to solve a problem and would happy become a subscribing customer if Dashman was right in front of them… but… and this is the important part…. if Dashman wasn’t, they would find a workaround and not need it anymore. If I came a year later with Dashman they would buy because the workaround was working and switching was not worth the effort because their current pain around this issue was 0.

Dashman solved a pain that generally stayed around for a couple of weeks and then disappeared. It didn’t matter if the pain was intense or not, it went away. You know what market behaves like that? Weddings. If you have a great idea for a product for Weddings and you spend 5 years collecting people that want to use it, once you release it, how many would start using it? Maybe the last couple of months of interested people. Everyone before that is already married and your product is worthless to them.

I have heard weddings being a bad industry to work at but in all the books about building products in which they tell you to find the customer first I never read “make sure your demand doesn’t dissipate with time“.