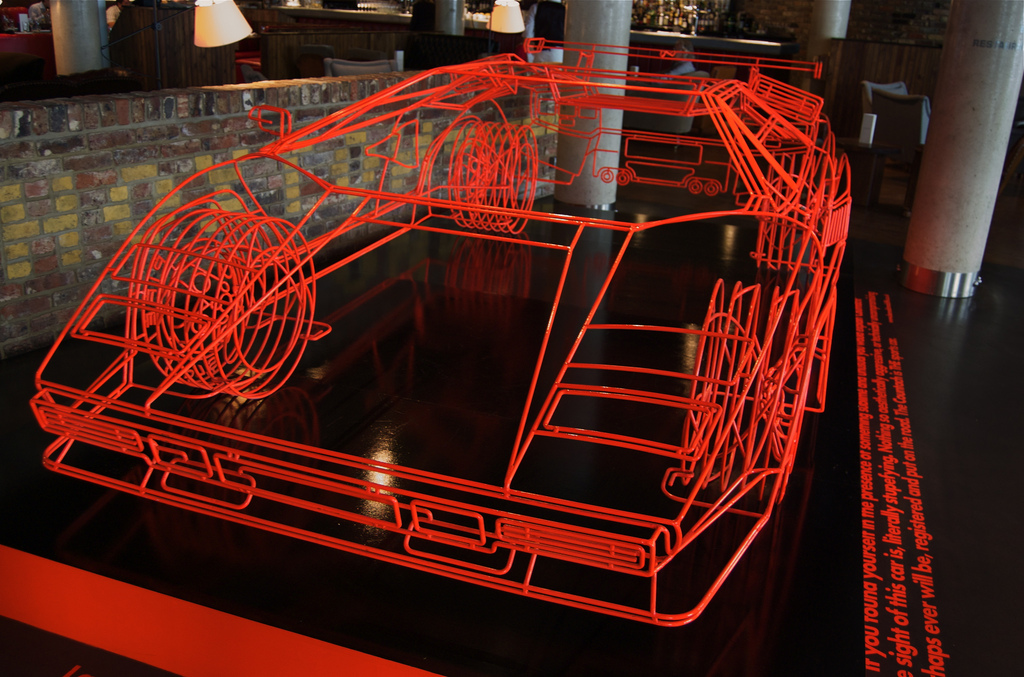 I was not expecting there to be a part 3 to this series and this third part is also going to be quite different to the first two. In parts 1 and 2 I walked you through an exploration of server side pre-rendering with Nashorn. My naive example worked fine with Nashorn but it didn’t survive encountering the real world.

When I started to look for alternatives I focused on NodeJS because I knew if implemented those things I was missing and V8‘s speed is attractive. Also, the fact the ClojureScript has it as a compilation target made me feel it was well supported, a first class citizen.

At this point someone might interject and exclaim: What about nodyn.io? nodyn.io is an attempt to bring all the NodeJS goodness to Nashorn and I think it’s a great idea. Sadly, on GitHub we can find this notice:

This project is no longer being actively maintained. If you have interest in taking over the project, please file an issue.

I’m not sure if the project got far before being abandoned either.

Implementing the missing bits of Nashorn in Clojure was tempting. It looks like fun and it also looks like something that might be popular amongst Java users and thus good for the Clojure echo system. I exercised some restrain and moved on.

In the process of experimenting with NodeJS my code quickly took the form of a library and without further ado, let me introduce you to Prerenderer. The ultimate solution for all your server side pre-rendering needs. I’m not going to show you how to use it here because its page go into a lot of detail already.

My big concern about prerendering is performance and stability. As I showed in part 2, a naive implementation can behave horribly while in production, sometimes taking up to 17 seconds to serve a page. Prerenderer was not developed with a sample project, like I did with Nashorn, but with a project we are working on called Ninja Tools that uses re-frame and AJAX. Before any modifications to it, this was its performance:

After enabling Prerenderer, this is how it looks like:

The average response time went up from 51ms to 362ms. This would generally be a very bad thing. The reason for this is explained in Prerenderer’s documentation:

[…] SPAs are never done. Imagine a SPA that has a timer and every second sends a request to the server, and the server replies with the current time, which then the application displays. When is it done rendering? Never. But Prerenderer needs to, at some point, decide that the page is done enough and ship it to the browser. […]

[…] Prerenderer will watch for events and once nothing happened for a period of time (300ms by default) it’ll consider the application done and if a certain amount of time went by (3s by default) even if the application is still active, it’ll stop and send it to the browser.

That’s where the jump in 300ms is coming from and it’s constant. It’s not linear and definitely not exponential. It’s a constant number that can be tuned and tweaked. There are also some potential optimizations to reduce it or remove all together.

The important thing is that all other values remained more or less the same and that the performance characteristics where quite stable. For me, this feels good enough to move on and start producing SPAs and with a bigger codebase we’ll be able to improve this library and make it better.